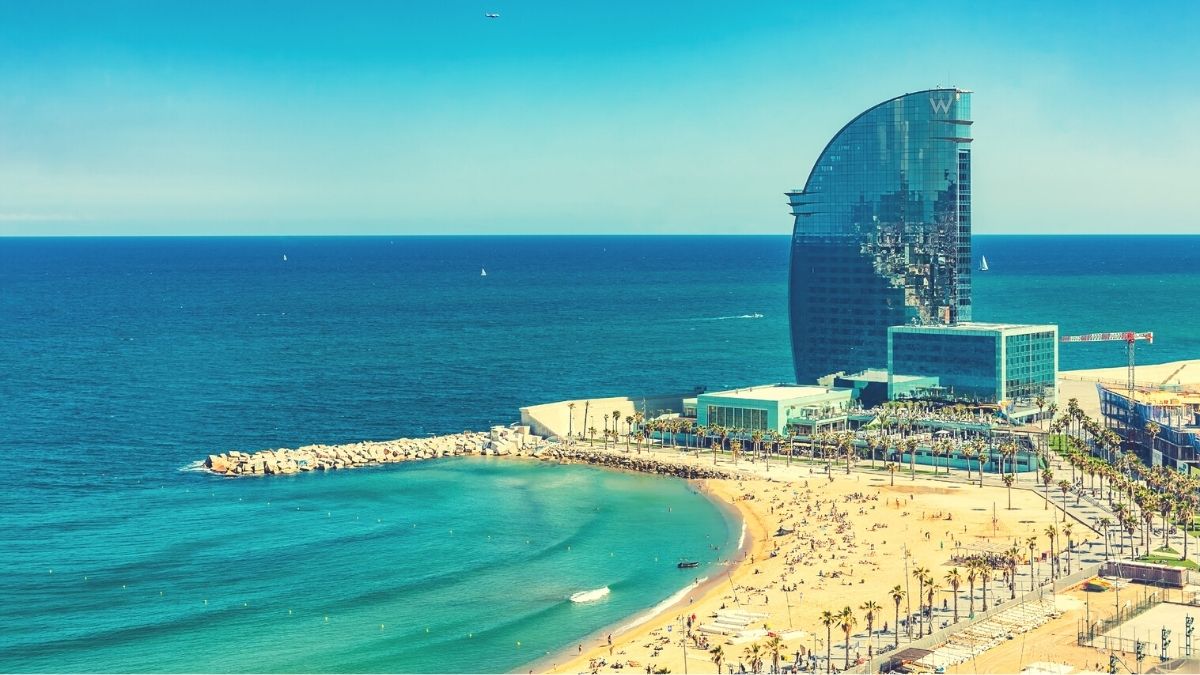 After a long and competitive venue selection process, Team New Zealand, reigning champions, four-time Cup winners, and organizers of America’s Cup, has recently chosen Barcelona’s waters to host the 37th edition of the prestigious sailing event in September and October of 2024. The Barcelonans will have the chance to see AC75 yachts racing on the city’s beaches

America’s Cup regatta, informally known as the Auld Mug, dates back to the 19th century, 45 years before the modern Olympic games, being the oldest international competition still operating in any sport. The first race took place on August 22nd, 1851 around the Isle of Wight off Southampton and Portsmouth in Hampshire, England,A fleet race watched by Queen Victoria and the future Edward VII between the New York Yacht Club’s America and 15 yachts of the Royal Yacht Squadron, won by the former and the origin of the Cup’s name. The most recent America’s Cup yacht race (its 36th edition) took place in March 2021 on the inner Hauraki Gulf off Auckland, New Zealand. 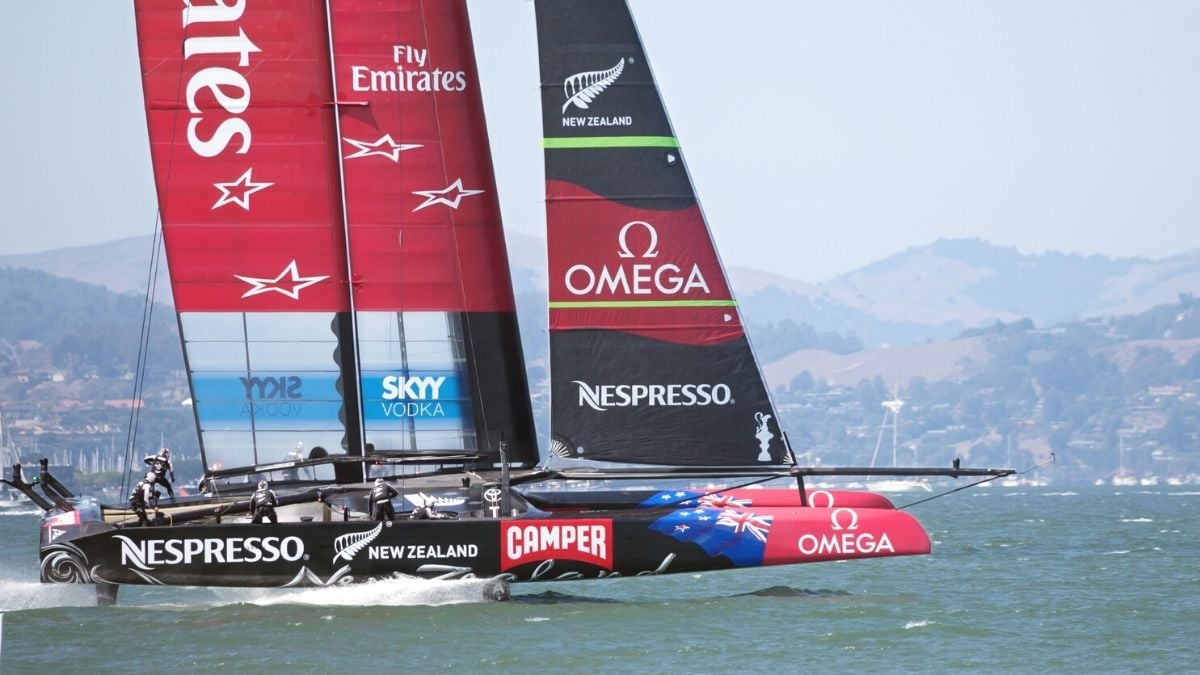 The New Zealanders put their trust in Barcelona’s candidacy, a city with tradition in this sport, over candidates such as Malaga, Jeddah, and Auckland. The winning candidacy was successfully promoted by a holding company in collaboration with the Barcelona City Council, The Barcelona Provincial Council, the Generalitat de Catalunya, and the Port of Barcelona.

America’s Cup Defender Emirates Team New Zealand CEO Grant Dalton delightedly announced: “Barcelona really is one of the most recognized cities in the world, so  to have the ability to host the most recognized sailing event in the world is hugely exciting. As Defender of America’s Cup, we have always felt the responsibility to grow the event, the audience, and the sport of sailing on a global scale, and certainly having the event hosted in a significant city such as Barcelona will allow us to propel the growth trajectory on the global sporting stage. When thinking ahead to the 37th America’s Cup and the AC75’s racing within a few hundred meters of the Barcelona beach, waterfront, and race village fan engagement zones it will be nothing less than spectacular.”

The selection to host the next edition of America’s Cup, makes Barcelona become the first venue in the world to host both an Olympic Games edition and an America’s Cup event. The city’s maritime infrastructures and race area offer competing teams excellent facilities to practice and enjoy their beloved sport in one of the most iconic and attractive cities in the world where history and modernity merge. Moreover, Barcelona’s concerns with sustainability and social impact, along with its ambition to become Europe’s digital and tech capital are aligned with America’s Cup values and mission.


The 37th edition of America’s Cup will introduce a few novelties: the event will be featuring, for the first time, women’s and youth America’s Cup regattas. It will also boost the Mediterranean's city economy which is just starting to recover from the pandemic and support the emerging innovative and technological companies working in the maritime industry that are currently thriving in the Catalonian capital. According to the Barcelona regional government, the event is expected to generate an economic impact of $900 million to $1 billion in the Catalonian city. 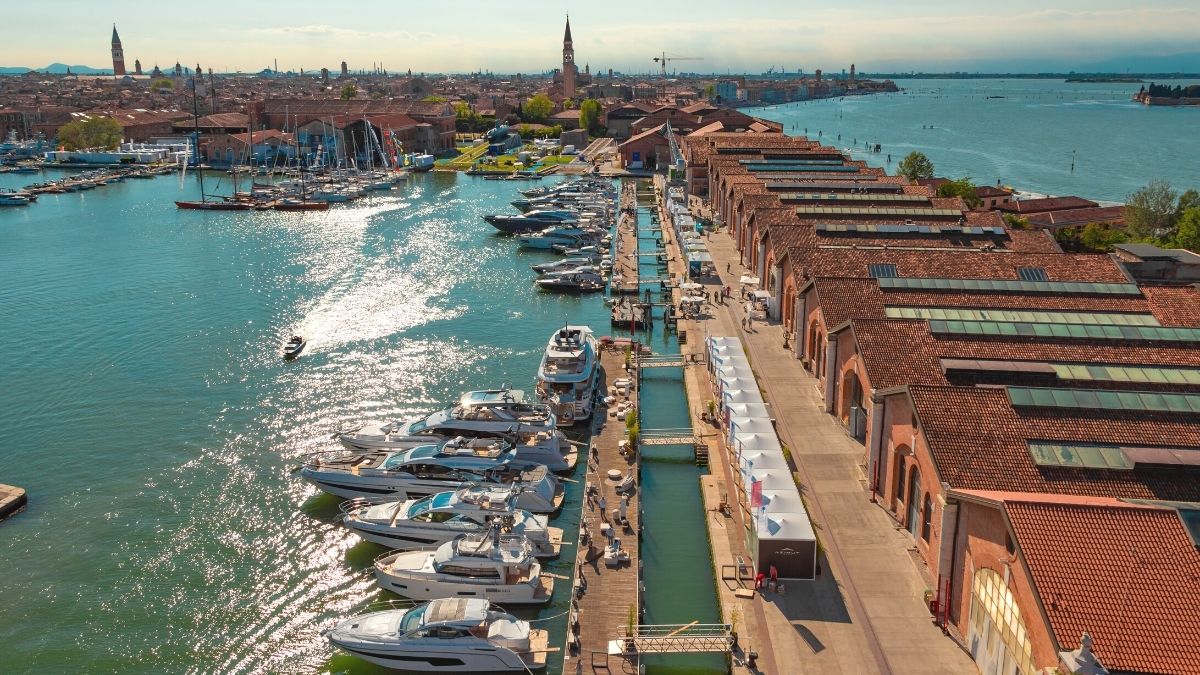 Venice Boat Show Returns this Spring to the Arsenale 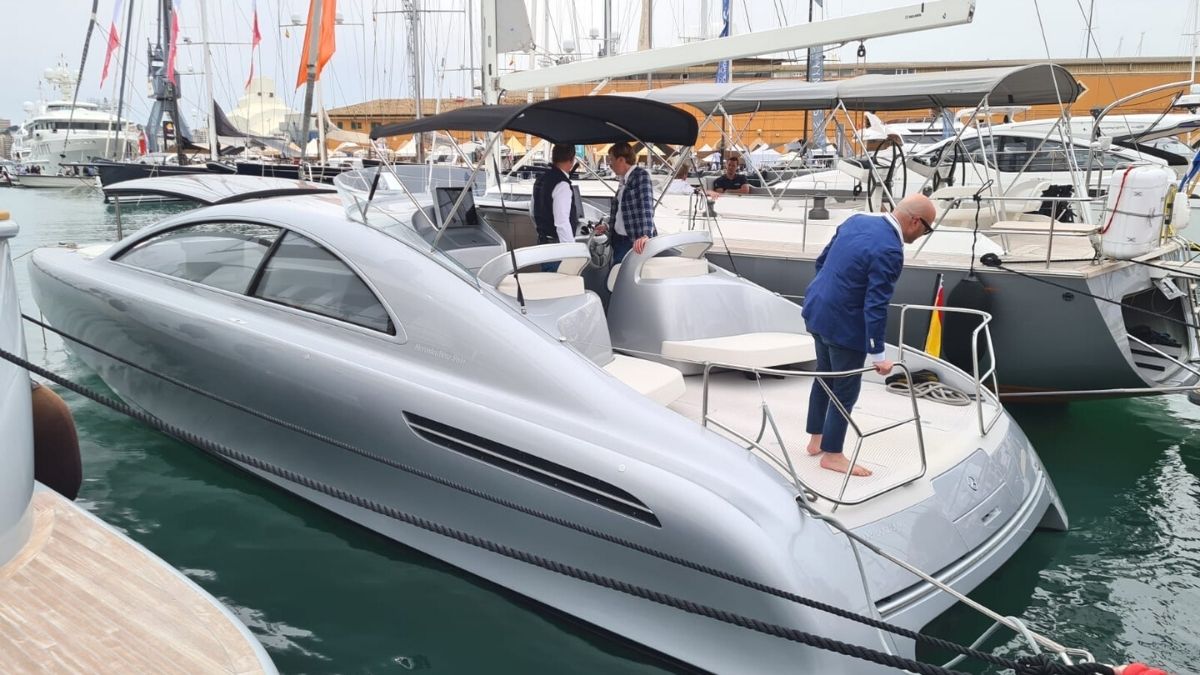 Discover the Arrow 460 Yacht, the Mercedes of the Seas 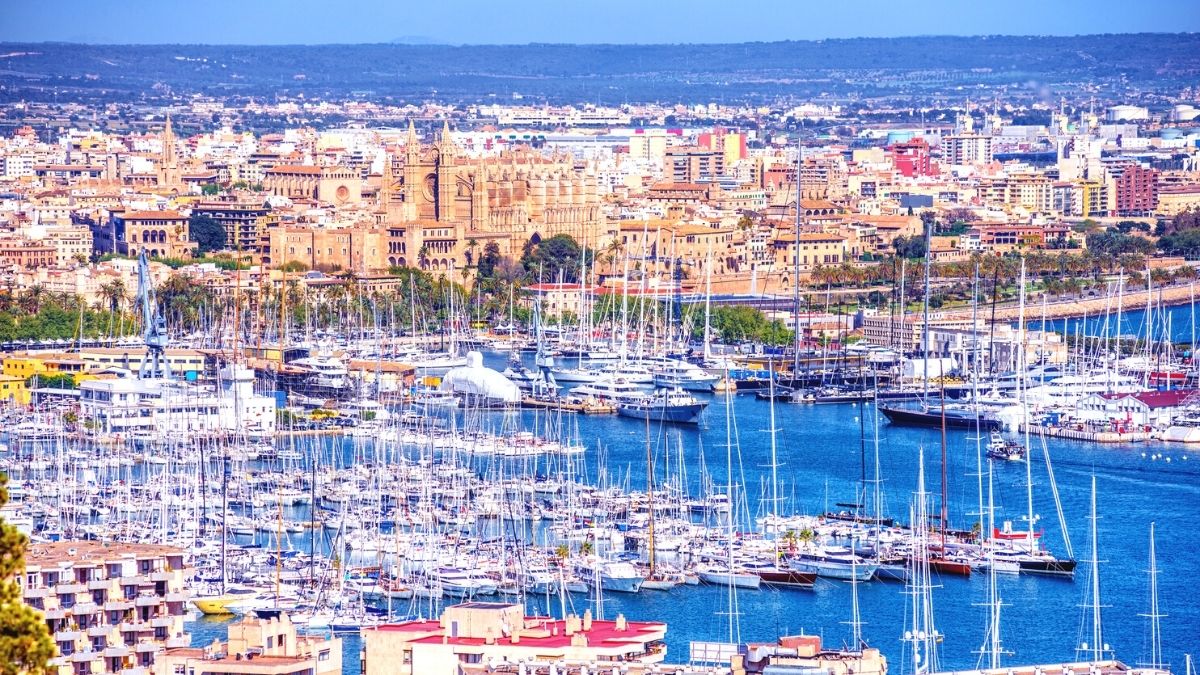 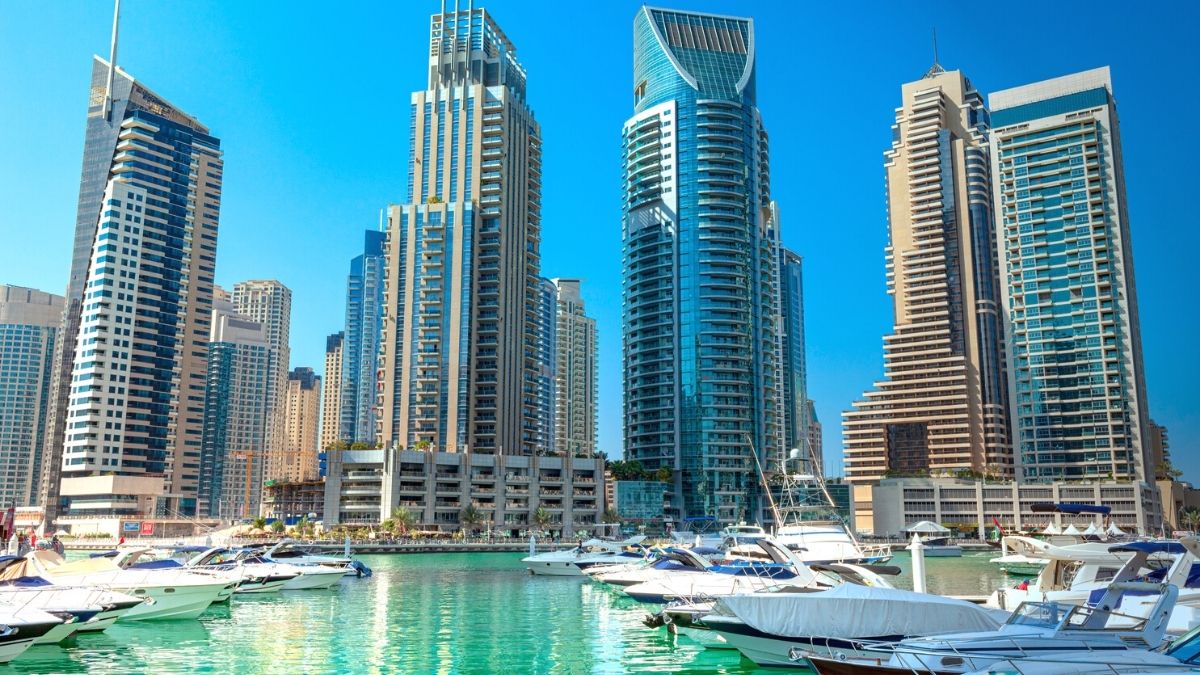