Protection of the ocean—innovation, and impact of cleaning boats

Every year, 8 million tons of plastic end up in our oceans—out of the 300 million produced. And when it comes to marine debris in general, plastic represents 80% of it from surface waters to deep-sea. It is of course an immense threat to marine species and wildlife as well as food quality, human health, or economy.

In response to these alarming numbers, innovations have been launched in the last decade to fight the plastic pollution in the ocean and try to inverse the curve. Among these innovations—cleaning boats and onboard systems, capable of intercepting and upcycling a significant amount of plastics, are a very promising concept. Let's now take a deeper look into three of those boat concepts and understand how they work.

The Ocean Cleanup technologies and systems already in use

Founded in 2013 by Boyan Slat when he was only 18 years old, the organization operates internationally but has its office and headquarter in Rotterdam, in The Netherlands. Here is how they simply describe the Ocean Cleanup: "The Ocean Cleanup, a non-profit organization, is developing advanced technologies to rid the world’s oceans of plastic."

Facts
There are five ocean garbage patches in the world.
But what is a garbage patch? What is called Garbage Patch today is the offshore plastic accumulation zones in an ocean. The biggest one? The Great Pacific Garbage Patch, located between Hawaii and the Californian coast. Its size? 1.6 million square kilometers, or three times the size of France.

The biggest challenge of reducing the Great Pacific Garbage Patch is that the plastic is widely spread and constantly moving due to current and gyres. So, the Ocean Cleanup team developed, tested, and set up a coastline-like floating system that sits at the surface of the water along with a hanging 3-Meter deep skirt. It is designed to catch a maximum of plastic debris without disturbing the marine wildlife thanks to the downwards flow marine life can safely beneath it.

To be energy neutral, the full innovation relies on natural forces of the ocean such as waves, wind, and current. Naturally following the routes of the plastics, the floaters and skirt first catch and retain the debris inside the U shape. Then comes the extraction of the plastics with the Ocean Cleaning boat, acting like a garbage truck of the ocean. Once the boat, the plastic is brought back to the land where it's recycled and transformed.

The Interceptor™️—now cleaning the polluted rivers

While the Ocean Cleanup tackled the garbage patches, it was important for the organization to prevent plastic debris from ending in the ocean. Their research found out that 1000 rivers are responsible for 80% of the pollution of the ocean. By creating an efficient and scalable innovation, the teams would capture the plastic before it goes into the ocean, and finally, close the tap.

So, how does the whole system work? The Interceptor™️ is equipped with solar panels which allow the vessel to navigate without emission. Strategically located in the river, it catches the debris' flow without stopping boats to pass. A barrier guides the plastic towards the opening of the catamaran-designed Interceptor™️, where a conveyor belt catches all the debris to move them to the shuttle. The shuttle then automatically distributes the plastic across six dumpsters which, once full, is being collected by a local operator. Thanks to a barge system, the operator can pick it up, empty the dumpsters in the nearby facility, and place the barge back in the system—ready to operate again.

Created in 2016 by the French sailor Yvan Bourgnon, the SeaCleaners are since then on a mission to release an effective and concrete solution to reduce the plastic pollution in the seas. This solution: The Manta.

The Manta, "Giant of the sea", is a 56-Meter long and 26-Meter wide sailboat in preparation for fighting against oceanic plastic pollution. Inspired by the manta ray, who feeds by filtering seawater, the Manta is capable of propelling itself by transforming floating plastic into energy—and all of this is happening on the vessel. The Manta is designed to swallow 3 tons of waste per hour. Three trolls in the back of the boat collect plastic debris before placing them inside the Manta's system. Along with the main sailboat, two extra boats can be deployed to collect and store waste, up to 10 cubic meters each, on shallow or narrow areas.

Once brought up into the Manta thanks to convoy belts, the plastic debris arrives in the onboard waste management platform where it's first sorted manually by operators. Metal, glass, and aluminum wastes are then stored to be brought back to a local waste management structure to be recycled. On the other hand, the plastic stock collected in the water is shredded and transformed before being sent to the Waste to Energy Conversion Unit. This is where the magic happens. When melting the plastic at high temperature, synthetic gas is created and passed through a turbine which, ultimately, produces electricity. This is how the Manta sailboat is an eco-friendly innovation against pollution—or will be. The official launch of the Manta is planned for 2024. There is still a long way to go before the start of the Manta mission on the water but the innovation and organization promise a huge success with an objective of 5 to 10 thousand tons of debris collected per year.

Come on board, captain! 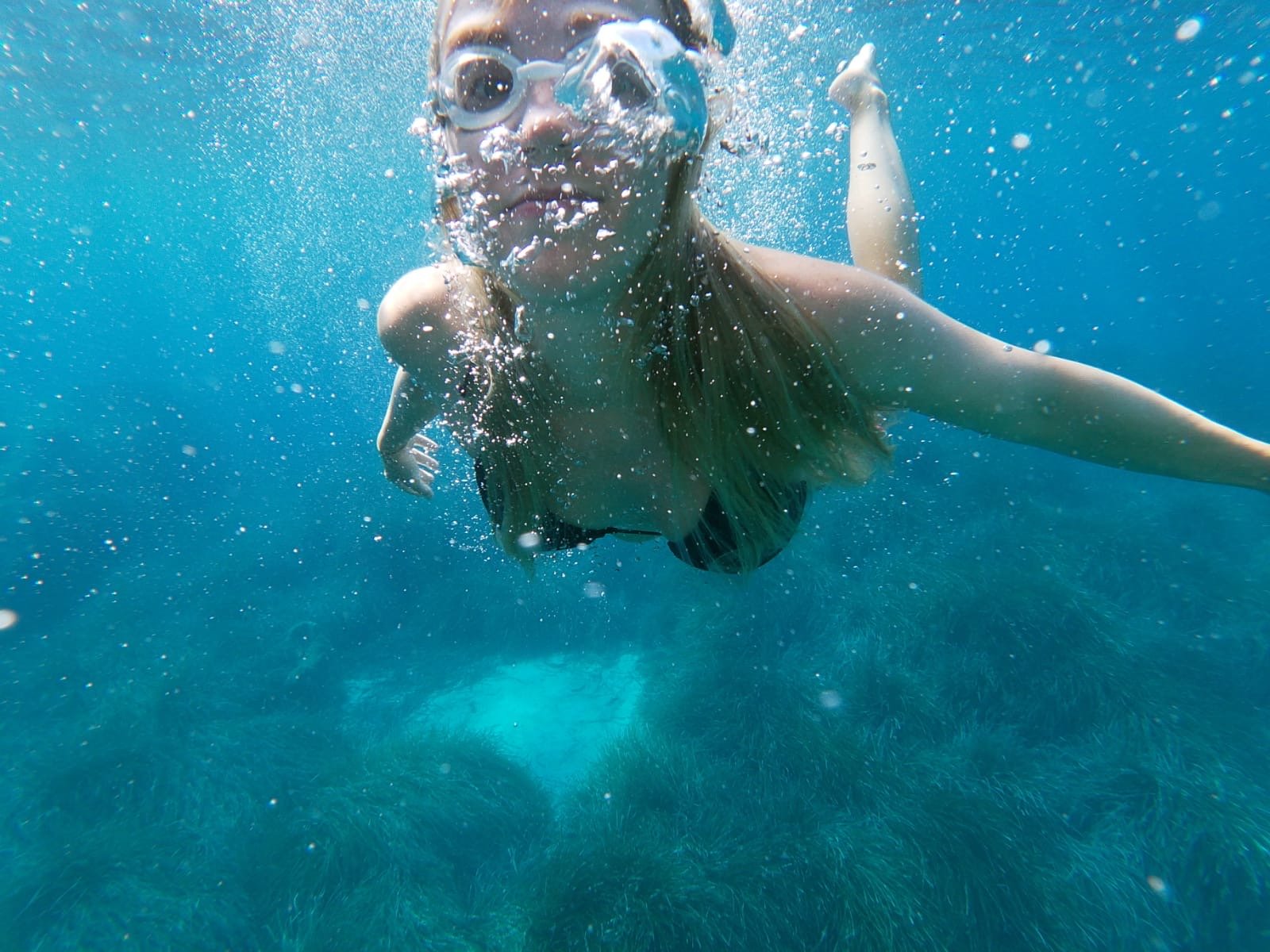 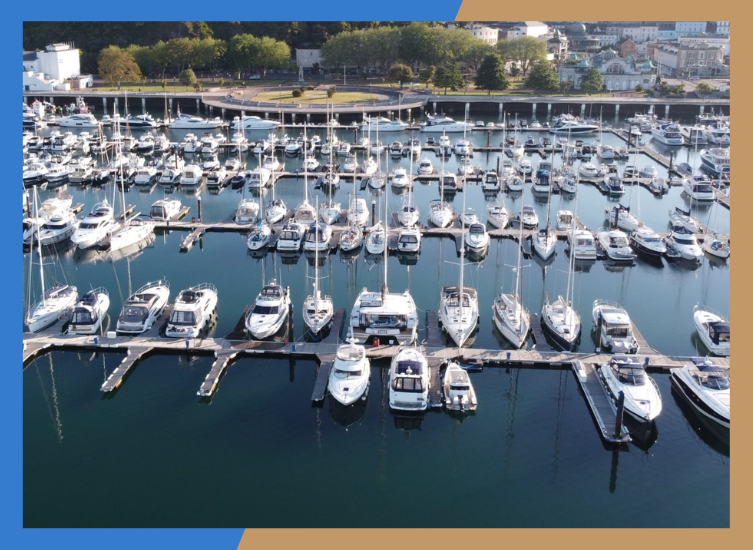 Dealer of the week: ONE Marine

We’re happy to welcome UK dealer ONE Marine as a new dealer to Boatim. The well-established dealersh...
January 14, 2021 Read more 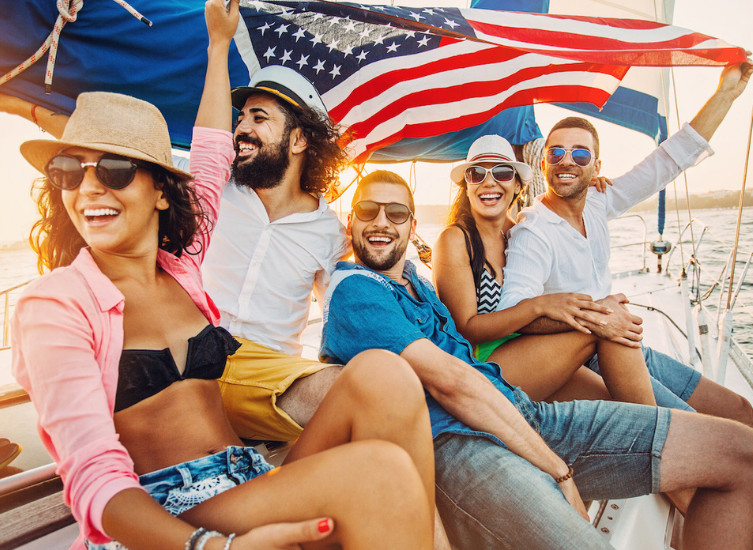