The Success of the Get On Board Digital Campaign 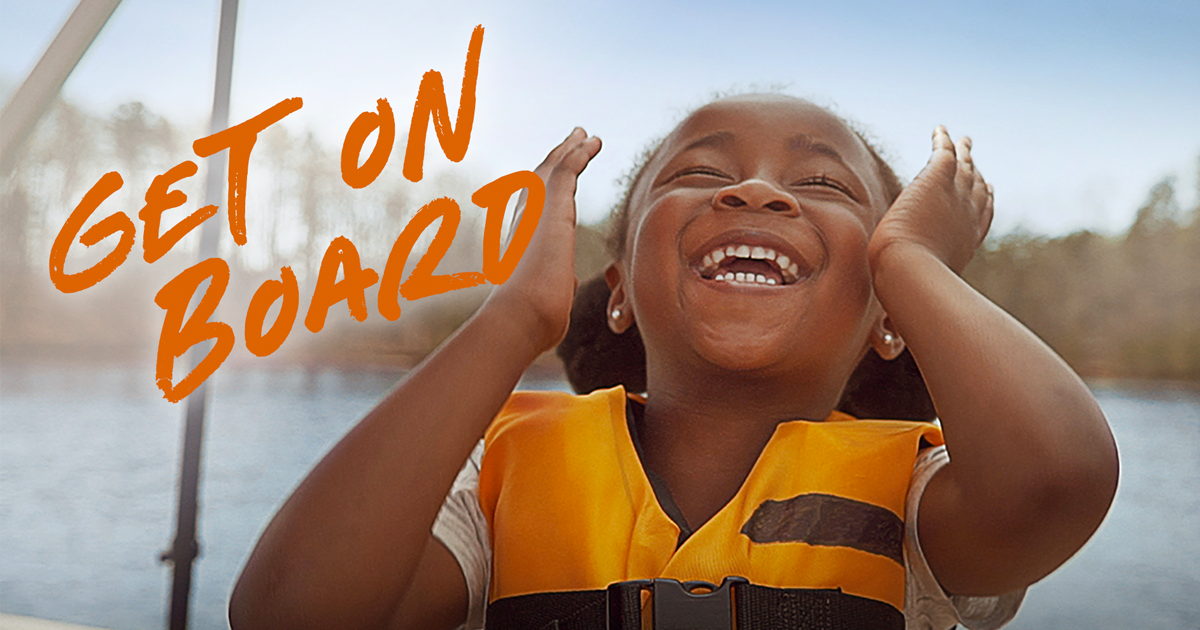 Last summer, the National Marine Manufacturers Association and the Marine Retailers Association of the Americas joined efforts to grow interest among Americans in safe outdoor activities such as boating and fishing. Together, they created the Get On Board campaign.

During the summer of 2020, the recreational boating and fishing industry rallied together in support of a public service campaign to promote the benefits of the water and its activities. The result on the boating market is beyond all expectations: sales have increased by 9% compared to 2019 and digital traffic  multiplied by two.

The origin of the campaign

Since the pandemic hit worldwide, the National Marine Manufacturers Association (NMMA) and Marine Retailers Association of the Americas (MRAA) joined efforts to rally Americans around covid-safe activities: boating and fishing. They created a campaign — supported by Take Me Fishing and Discover Boating — called Get On Board. This "first-of-its-kind industry-wide" initiative was created based on an unfortunate but inevitable observation: the raise of mental breakdowns all over the United States during those challenging times. According to FlexJobs's surveys, 5% of employed workers and 7% of unemployed workers considered their mental health as poor or very poor before the pandemic. They now raised to 18% and 27% respectively. Knowing this, the NMMA and MRAA wanted to promote the benefits of being on the water and thus created this campaign.

The impact of the campaign on the American population is quite impressive: purchases of 3 million more fishing licenses year-over-year, 44,000 new boat buyers and 261,000 new boats sold year-to-date, an increase of 9% from 2019, and the highest sales volume in 13 years.

The success of digital solutions

Launched during the lockdown period in the United States, the Get On Board campaign has been driven only digitally by using earned, paid, and owned media.

Your owned media are basically all your digital properties: website, social media, blog, etc. By being free of charge or having a relatively low cost, the owned media are often the first channel you'll attentively work on to develop your business online and increase your brand awareness. Since earned and paid media will derive from your owned media, it is important to build a solid and reliable base of your digital presence.

Thanks to the Get On Board campaign, Discover Boating's website has doubled its traffic year-over-year. The social content shared by the Take Me Fishing and Discover Boating reached 179 million impressions, which represents a 165% increase compared to the same period a year before.

In digital marketing, the term earned media refers to all the brand communication that you don't manage. Working constantly to increase your earned media is a good strategy. In long term, it will support your reputation online without any time or money investment on your side.

The NMMA and the MRAA announced some impressive numbers: 1.4 billion impressions and more than 13,000 media placements. The enthusiasm around the topic was pretty impressive. Some media like the Washington Post, HuffPost, or USA Today covered the campaign and amplified the growing interest in boating and fishing activities.

As its name implies, paid media is referring to all kinds of channels in which you'll invest money to archive a goal for your business. This goal can be to increase your brand awareness, boost the sale of a product, or to get more leads from potential customers. The most used and effective channels for paid media are online advertising platforms like Google Ads or Facebook Ads, but also paid content promotion between two websites. Another way to promote your business is to collaborate with influencers. Our team wrote an article in our Boatim Magazine! Learn more about influencer marketing.

As part of the Get On Board campaign, around 10,000 public service announcements have been aired for an ad value of $1.3 million, and 381 million impressions have been recorded from global paid advertising.

Grow your digital presence with us!

With Boatim, you will connect your buyers to your inventory on the smartest online boating marketplace with the latest ad-technology and pro-listings, that generate high-quality leads to drive your business. More than that, Boatim gives you the opportunity to create your branded dealer page to gain visibility among your prospects but also to use our dynamic marketing tools. Thanks to those tools, you will attract higher-quality leads and boost your sales with dynamic Pro-Listings and instant Ad-Booster for Google Search, Facebook and more digital advertising options. 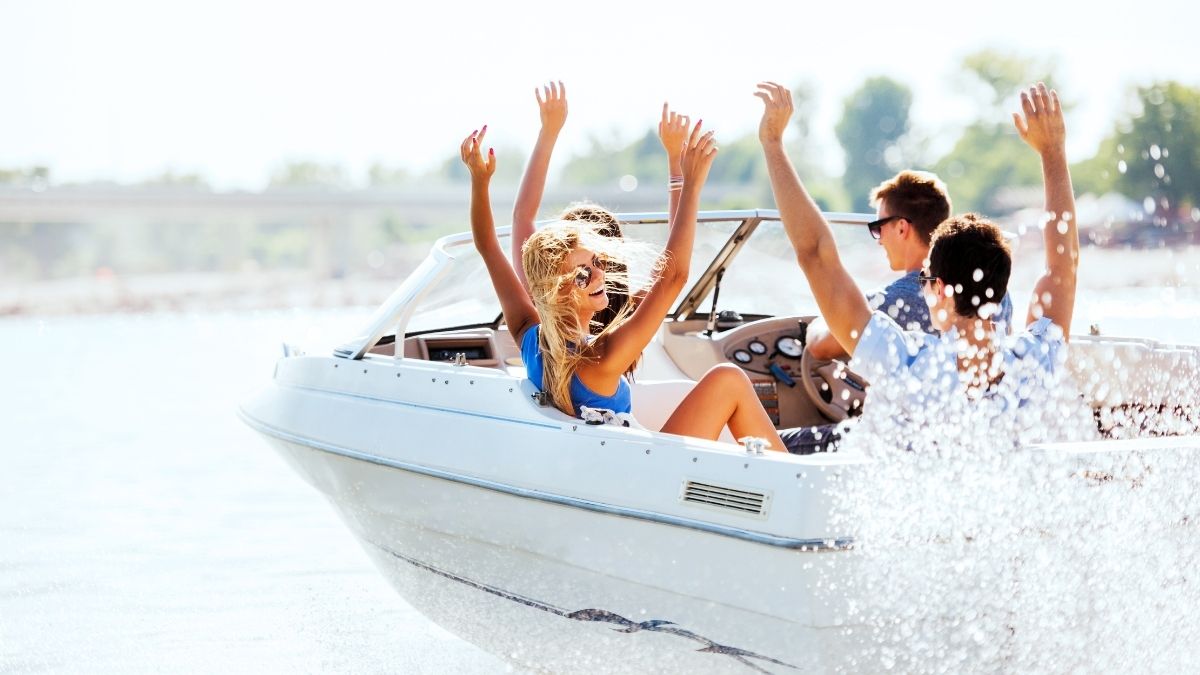 We are excited to have recently released the Everything Boat and Better Boating iOS apps now availab...
May 16, 2022 Read more 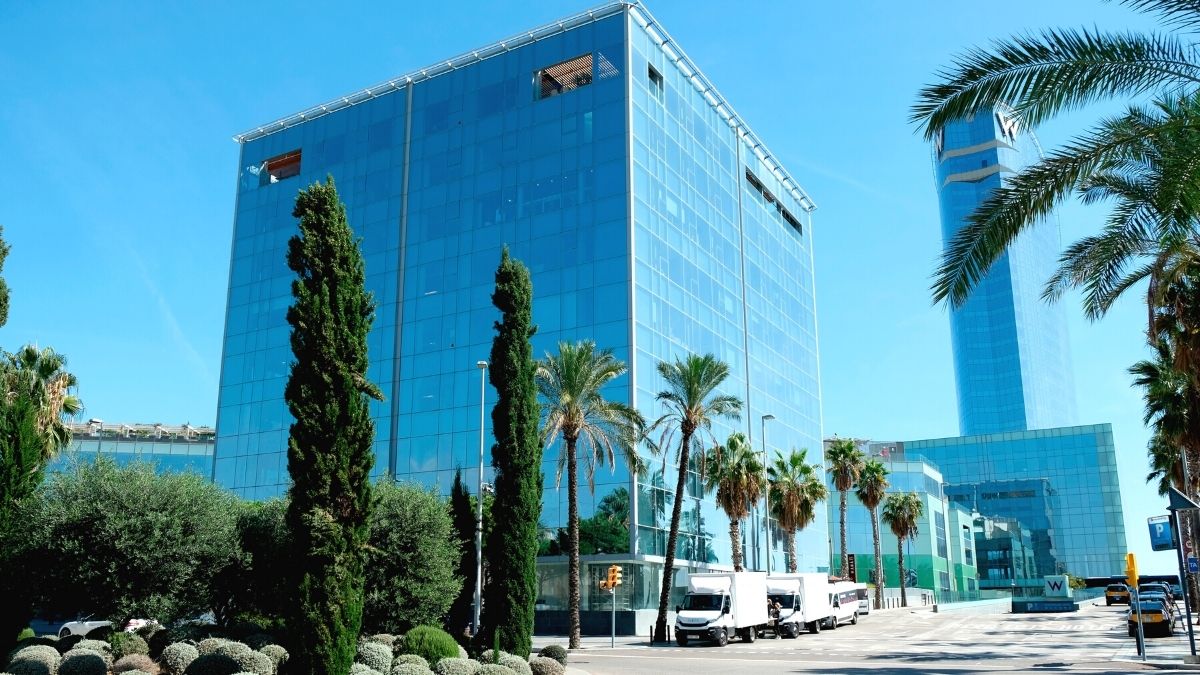 Boatim Keeps Growing: We Have Moved to a New Office

In the last few years, Boatim has undergone many changes, both product and company-wise. As our comp...
May 3, 2022 Read more 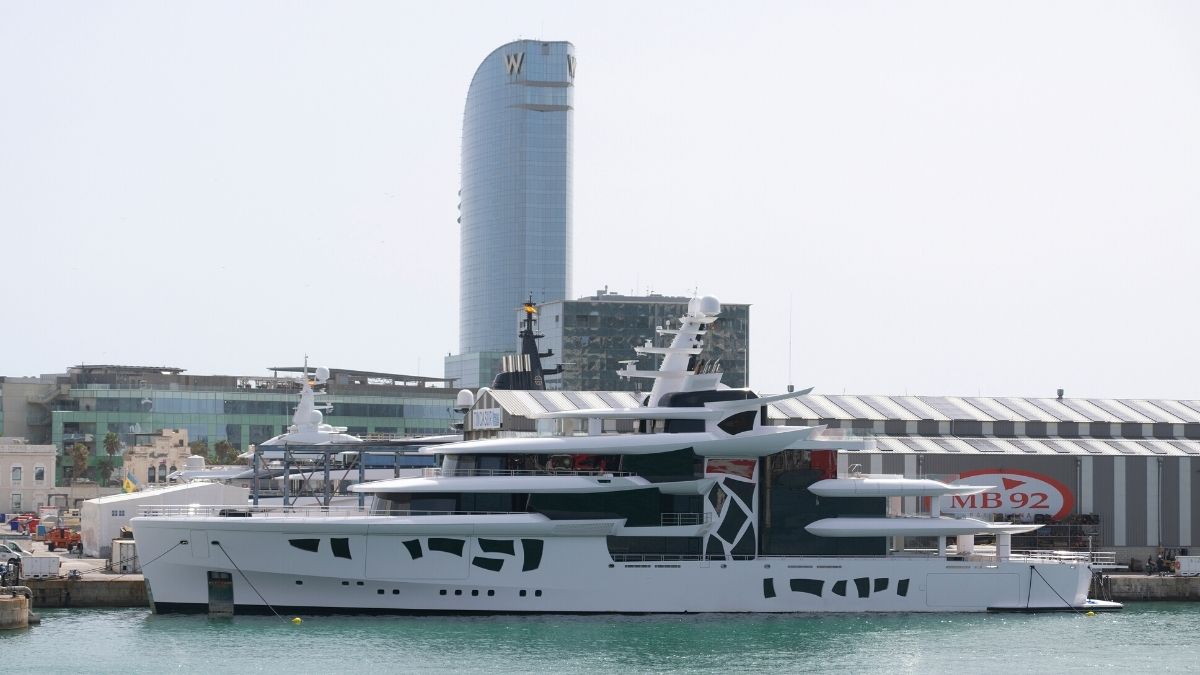 How Barcelona Has Become the New Luxury Vessels' Hub 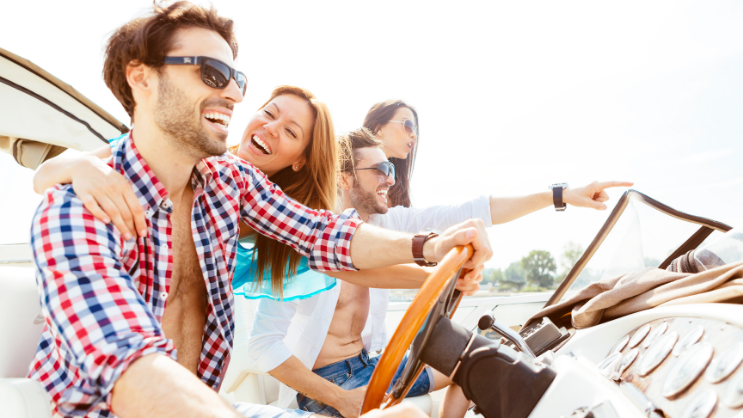 Top 10 Trends Shaping US Boating in 2022 and Beyond

The Covid-19 pandemic has disrupted many businesses and countless lives around the world. Despite th...
January 13, 2022 Read more